Persistence and the Professional Tuba Player 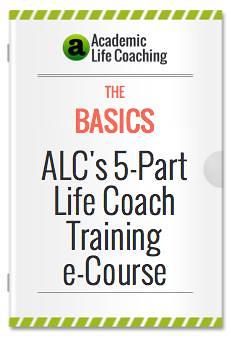 Persistence as a Character Strength and Virtue

While watching the Portland Orchestra in their summertime symphony in the park performances, I couldn’t help but be inspired by the man playing the tuba.

How did he manage to persevere in such an odd and seemingly narrow track?

There’s only one tuba player for the whole symphony. The next job playing the tuba is probably over 200 miles away.

Yet there he is in all his deep toned glory.

I wonder about that moment when he knew he was meant to play the tuba.

Earlier this year I was rocking a series based on a book by Christopher Peterson and Martin Seligman entitled Character Strengths and Virtues. I didn’t have the perseverance to keep it up over the summer. The summers are beautiful in Portland, Oregon. What else can I say?

But alas, the academic year is approaching and the series is calling again.

In researching the chapter ‘Perseverance,’ the first tidbit that jumped out was the link between the ability to keep going and the belief that things will work out.

And I would think the corollary would be: those who put in more work toward the goal are more likely to achieve it.

Digging a little deeper, the core idea of sustaining persistence is an internal locus of control, which is fancy talk for believing that your effort is working and you will eventually succeed.

The important point is to look for small bits of evidence that your effort is working, for instance, noting that something you once thought to be hard is easier – and – to keep taking another step.

When I saw the tuba player, I couldn’t help but be inspired. These next two weeks, and the dip back into the Character Strengths and Virtues series, is dedicated to him. Maybe we’ll even get an interview lined up.

Also read: Why Learned Industriousness is the BEST

Why Learned Industriousness is the BEST