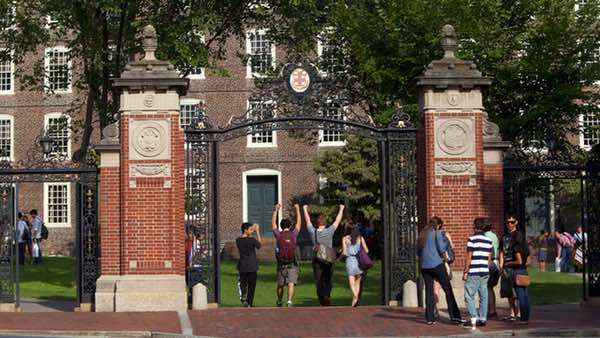 “What do you want to be when you grow up?” says the sincere parent (or perhaps teacher, guidance counselor, principal, aunt, uncle, or any interested adult)

‘I just want to be happy,” responds the teenager.

“I mean, what kind of job do you want to have?”

Thousands of similar interactions will be happening in high schools and colleges throughout the world this graduation season, and it’s a problem because pop understanding of happiness lags behind what the science shows us leads to long-term happiness.

I’ve been enjoying Sonja Lyubomirsky’s The Myths of Happiness this past week. The book reads like a collection of commentary on happiness research in positive psychology, and the science behind happiness in Lyubomirsky’s work is fascinating.

The irony is that the student’s response – I just want to be happy – may actually be closer to the source of happiness than the idea that a certain job or career is the ticket to eternal bliss. Lyubomirsky writes about the idea that we will be happy once we achieve certain goals (the dream job, marriage, home, children, etc.) is rubbish. And it’s an idea that is culturally reinforced and generally agreed upon, which makes the idea even more challenging to overcome when we don’t feel as happy as we are supposed to feel. (Vronsky, Impact ban in the forecasting of future affective states; Wilson and Gilbert, Affective Forecasting: Knowing what we want.)

So instead of asking “what do you want to be when you grow up” let’s try out a few new questions to put those life coaching skills to use. Here’s a few that you could try out on that new grad that actually have a basis in long-term happiness:

This blog post is part of a series of posts based on Sonja Lyumbomirsky’s The Myths of Happiness.

Also read: School in the Cloud: Taking Action on “What if…”

School in the Cloud: Taking Action on “What if…”

Let Us Test Your Mindset